ZebraZoom is open-source and can be downloaded and used free of charge: feel free to use it for your research and please acknowledge us in your publications.

In all your publications that make use of ZebraZoom:

First and foremost, please acknowledge Claire Wyart's lab that has been supporting the development of ZebraZoom for many years.

When presented with the "Windows protected your PC" popup, click on "More info" and then "Run anyway". Once the installer starts, follow the instructions to complete the installation. 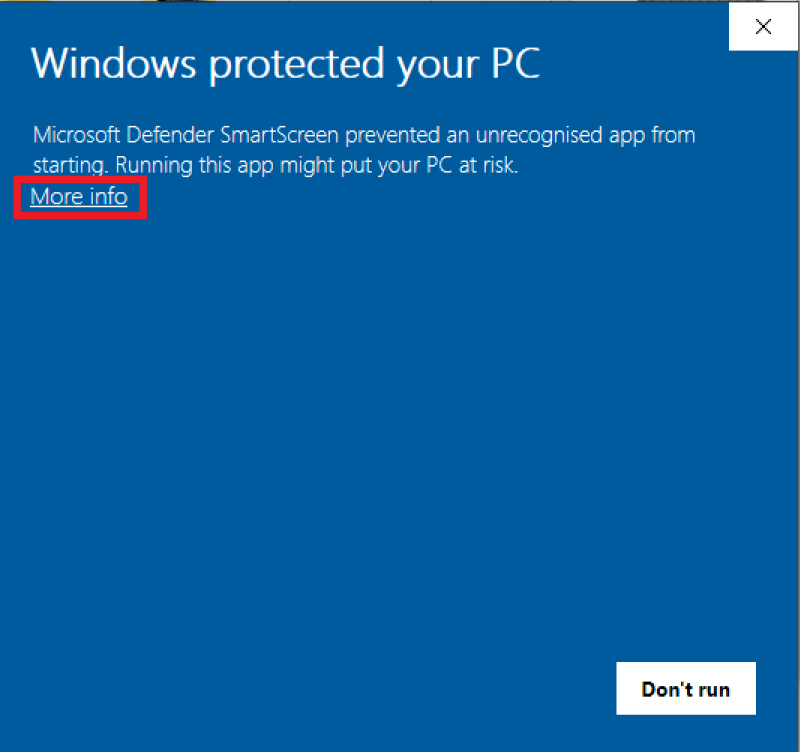 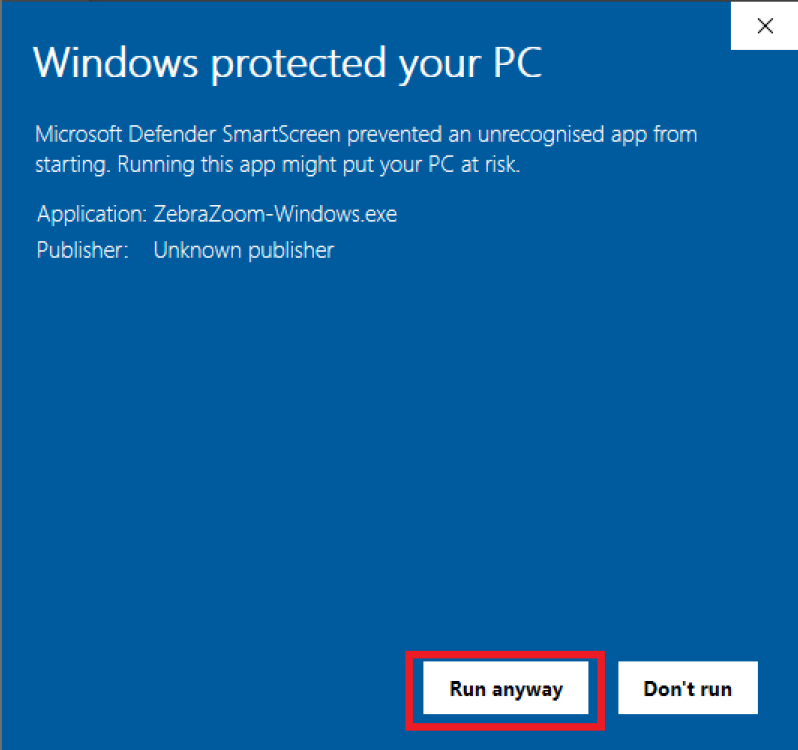 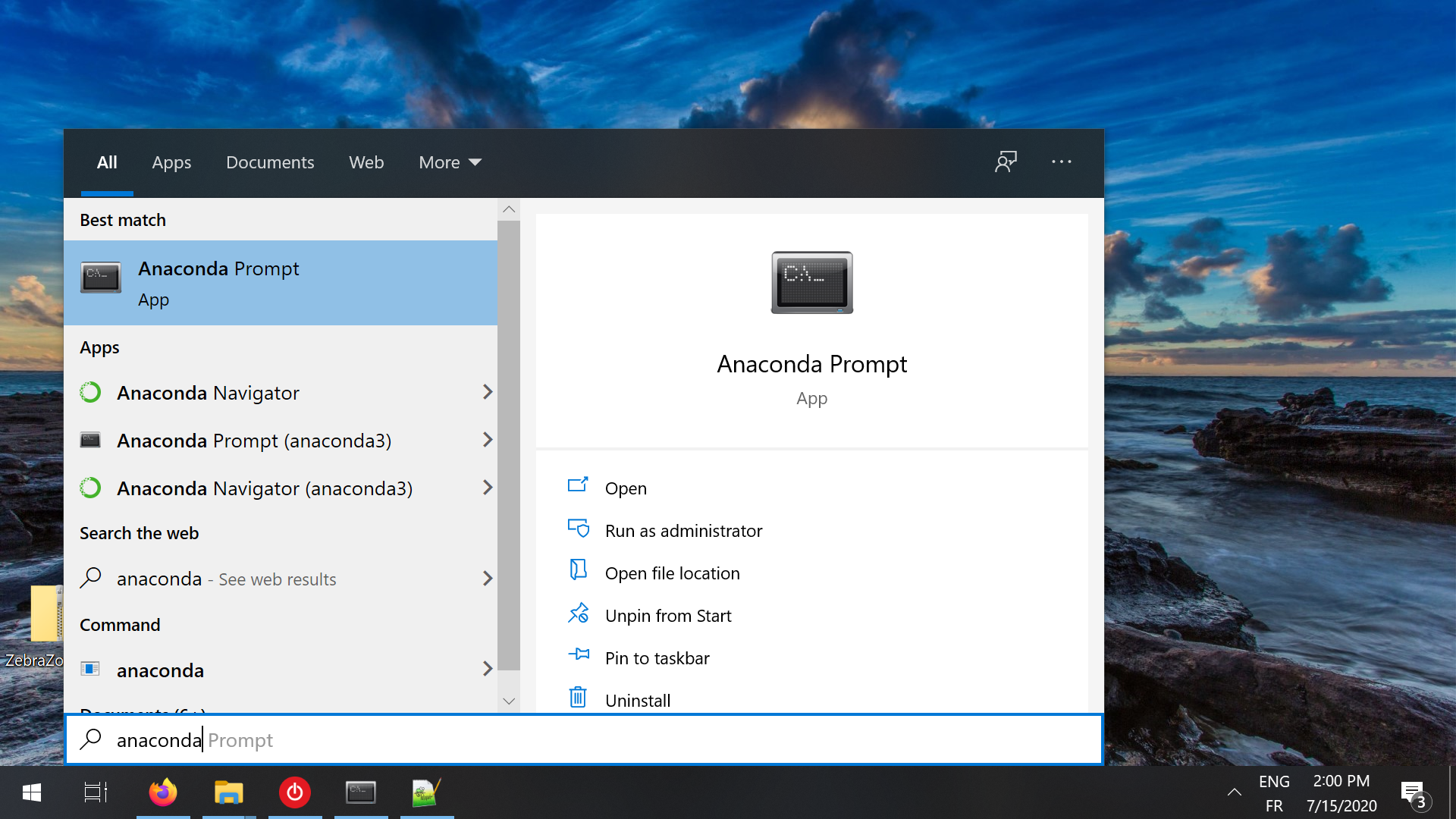 Download and install the Mac Installer and extract it to the desired folder.

Open a terminal (click here for details) and execute the following command:
sudo spctl --master-disable
Enter your admin password when prompted.
This step is necessary to enable running apps downloaded from anywhere on your machine.

To run Zebrazoom, go to the folder where ZebraZoom was extracted and double click on ZebraZoomApp. 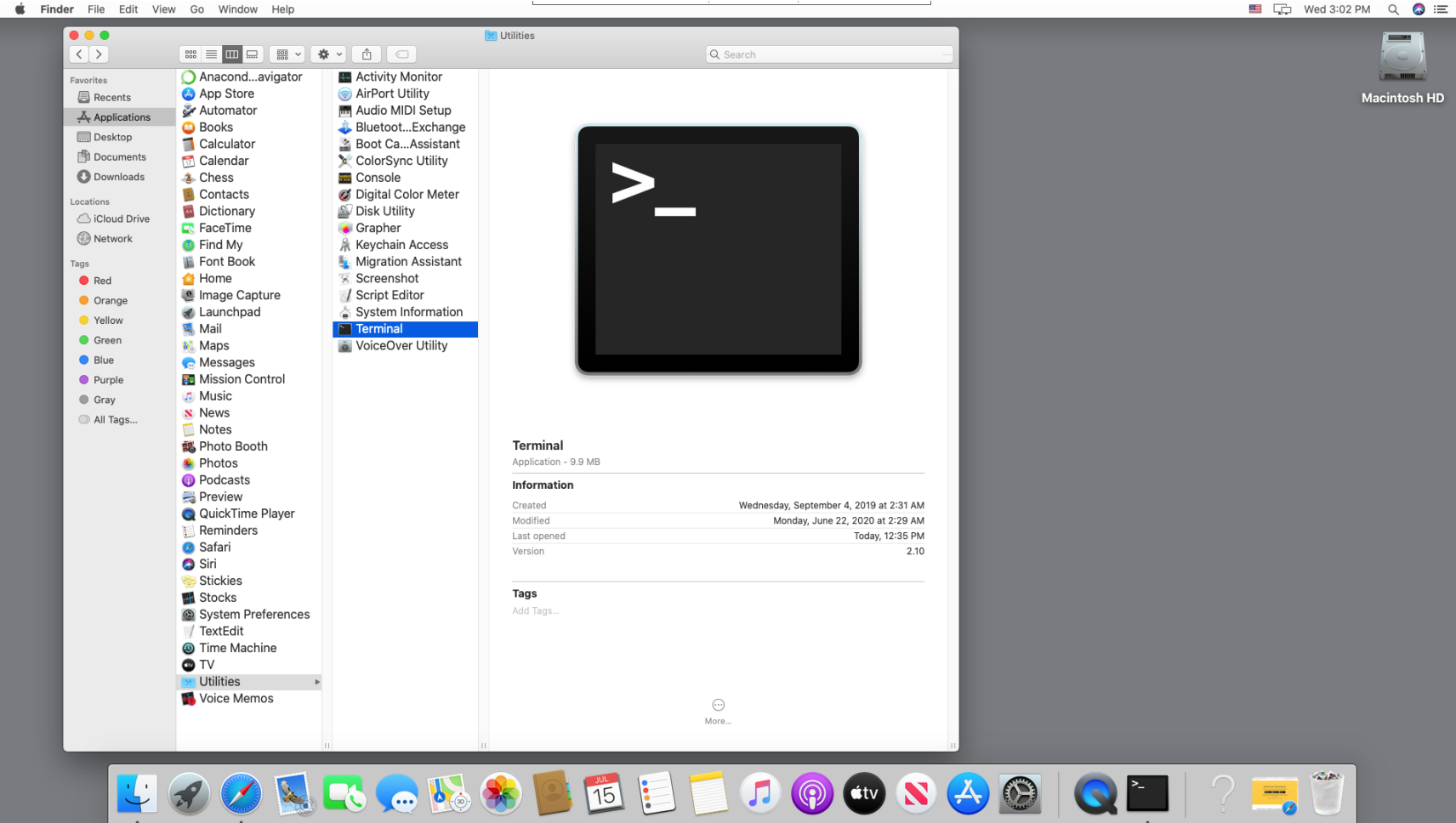 Download the Linux zip folder and extract it to the desired folder. To run ZebraZoom, open a console in that folder and type ./ZebraZoom

Go to this page: Anaconda. Scroll down to the bottom of that web page or click on the "Download button" on the top of that page, you should find the section shown on the image below. Then choose the right version for your computer. 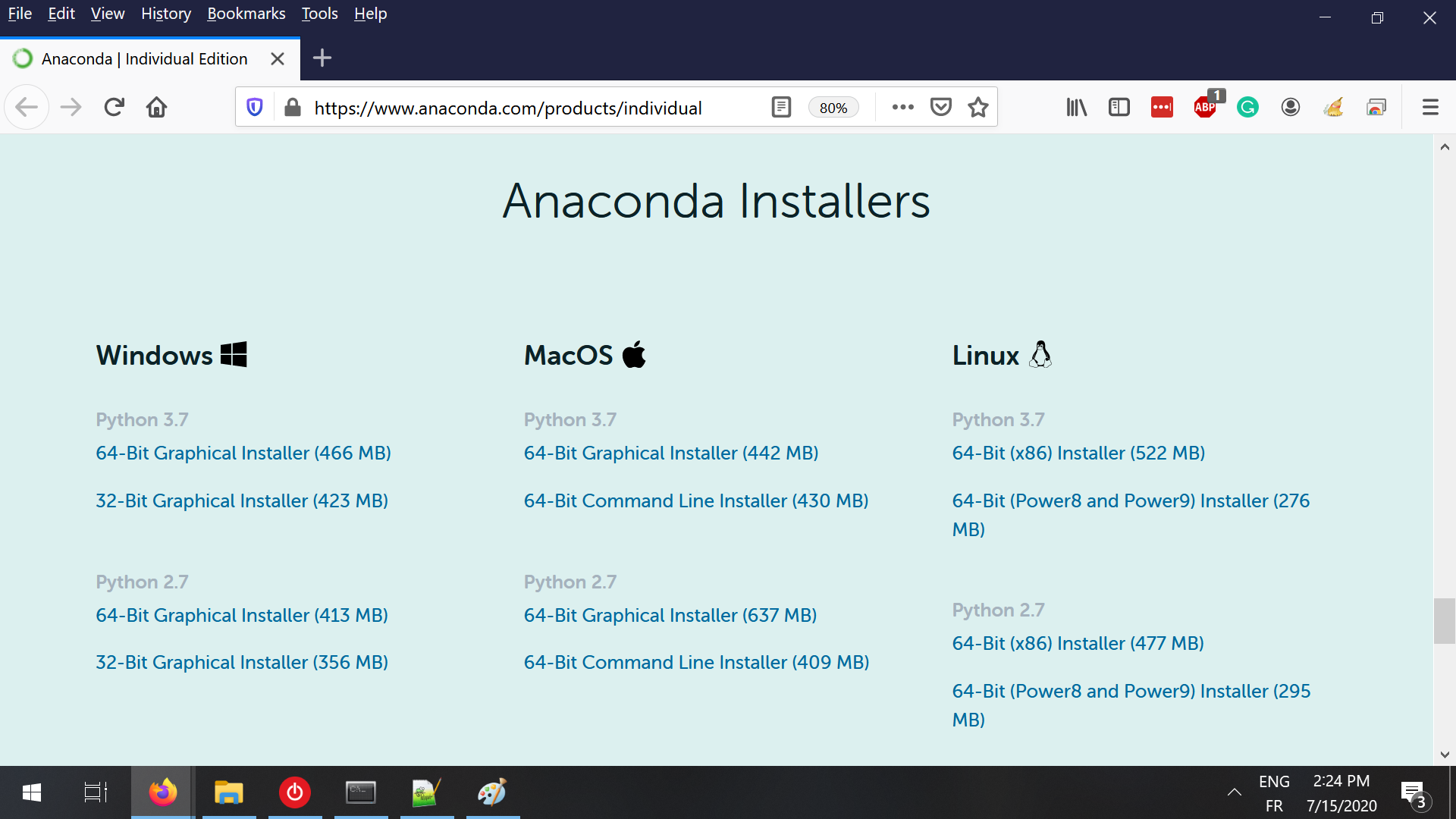 Use these videos to test ZebraZoom:


Alternatively, you can also download ZebraZoom through the Anaconda Installation on Windows, Mac and Linux.

Our software can be used for videos with a fixed background to track the heads and tails of freely swimming and of head-embedded zebrafish as well as the center of mass of any kind of animal. 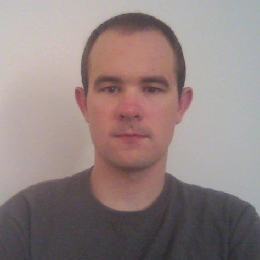 Olivier is a software engineer and data scientist who has been working at the interface of biology and computer science for over a decade. In Virginia Tech he worked in a bioinformatics lab and participated in the creation of bio-security software for DNA sequence screening that he later presented along with his teammates at the iGEM competition and at the FBI headquarters. He has also worked in an early stage digital health startup in San Francisco creating a web-based chatbot relying on an AI medical diagnosis engine and has worked on other independent digital health projects. Olivier started working on ZebraZoom during his PhD in Claire Wyart’s lab in Paris and now wants to make other labs and corporations around the world benefit from his many years of experience analyzing the behavior of zebrafish larvae. 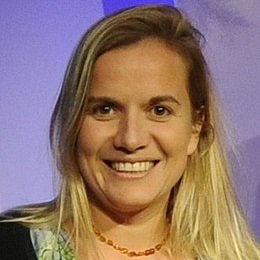 During her PhD, Claire developed novel methods for controlling the architecture of neuronal networks in vitro and demonstrated mechanisms underlying the emergence of spontaneous activity. She joined UC Berkeley for her postdoctoral fellowship and developed optogenetic methods in vivo by taking advantage of the transparency of the zebrafish larva. In this small vertebrate model, Claire used optogenetics to study sensory-motor integration, analyzing the processing of visual, mechanosensory and chemosensory pathways modulating locomotion. Since 2011, Claire started her team at the Brain and Spinal cord Institute in Paris. She is interested in deciphering the neuronal circuits that integrate information from the brain, from the periphery and from internal cues in order to modulate locomotion and posture as a function of inner physiological states.

Research Labs that have supported the development of ZebraZoom

(Primary lab behind ZebraZoom, since 2010 and until now)

The Nicolson lab provided funding to push some of the development of head-embedded fish tail tracking. The Nicolson lab also got involved at a time when the development of ZebraZoom's GUI was just getting started and was only working with limited features on Windows and Linux only: their involvement was critical and very beneficial in creating a better version of the GUI that would also work on Mac.

The Song lab provided funding to create scripts to analyze sleeping and moving activity in fish. They are also mainly responsible for supporting the development of the newest "Fast and easy screen for any kind of animal" option in the configuration file creation system. This option allows a very fast and efficient tracking of animals' center of mass and can be used for genetic and drug screens as a free open-source replacement to commercially available systems.

Feel free to contact us at the address below:


In the unlikely event where the email address above wouldn't work (or if you email us and don't get any response), you can also contact us at: olivier.mirat.om@gmail.com

We welcome all questions and feedback regarding our open-source software ZebraZoom.

We are also available for hire if you need help analyzing animal behavior: see the "Hire Us" section below.